Clear Channel is a company which takes its culture seriously.

They wanted content that showcased the diversity of the company and celebrated the in-house team’s skills. The ‘People Behind the Posters’ was to be their main marketing campaign for brand awareness and engagement on LinkedIn.

We wanted to capture the true nature of the company. Clear Channel is a mixture of awesome people - a place where everyone can be themselves - and we wanted this to be reflected in the videos we produced.

We followed a number of of the team throughout their day, hearing their stories and getting to know what makes them tick. In the final edit, we wanted to reflect the mixture of people all pulling in the same direction - so we mixed the sound / voices to create a video that feels as if it were a single narrative. The result: a video that the client loves and several individual assets which were used across social media.

“It’s the true definition of a partnership. We love working with these guys.’ ‍‍ 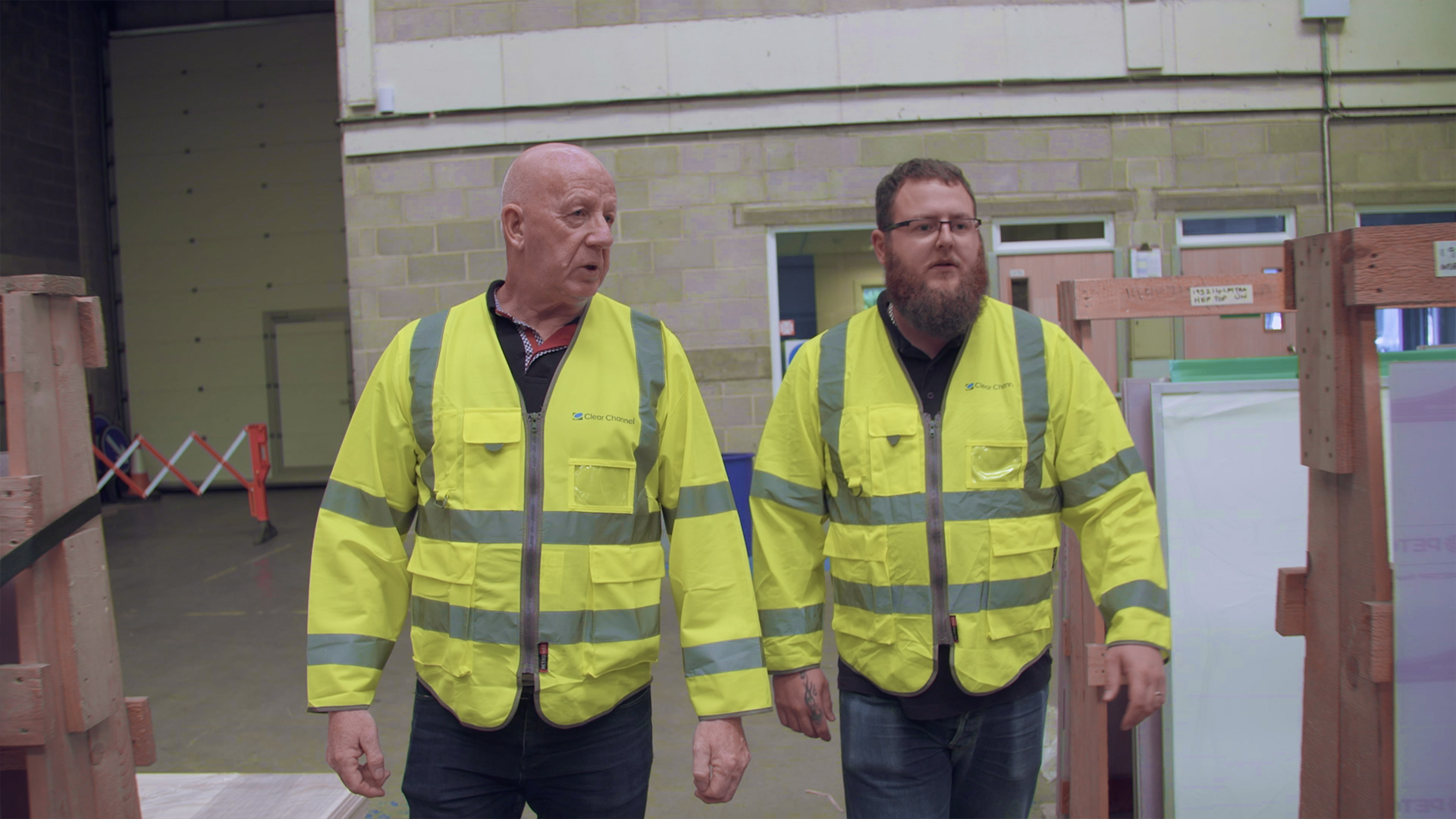 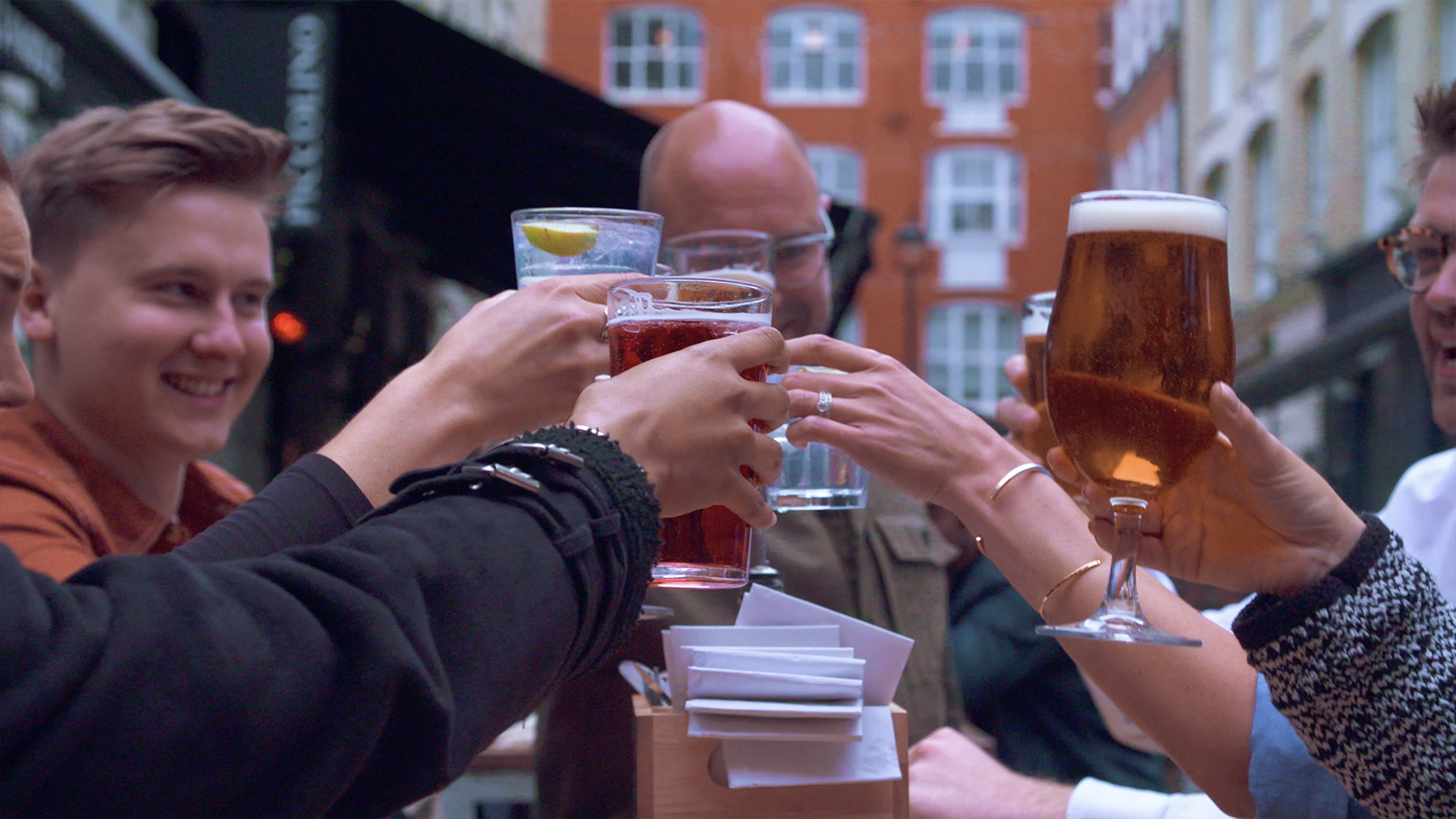 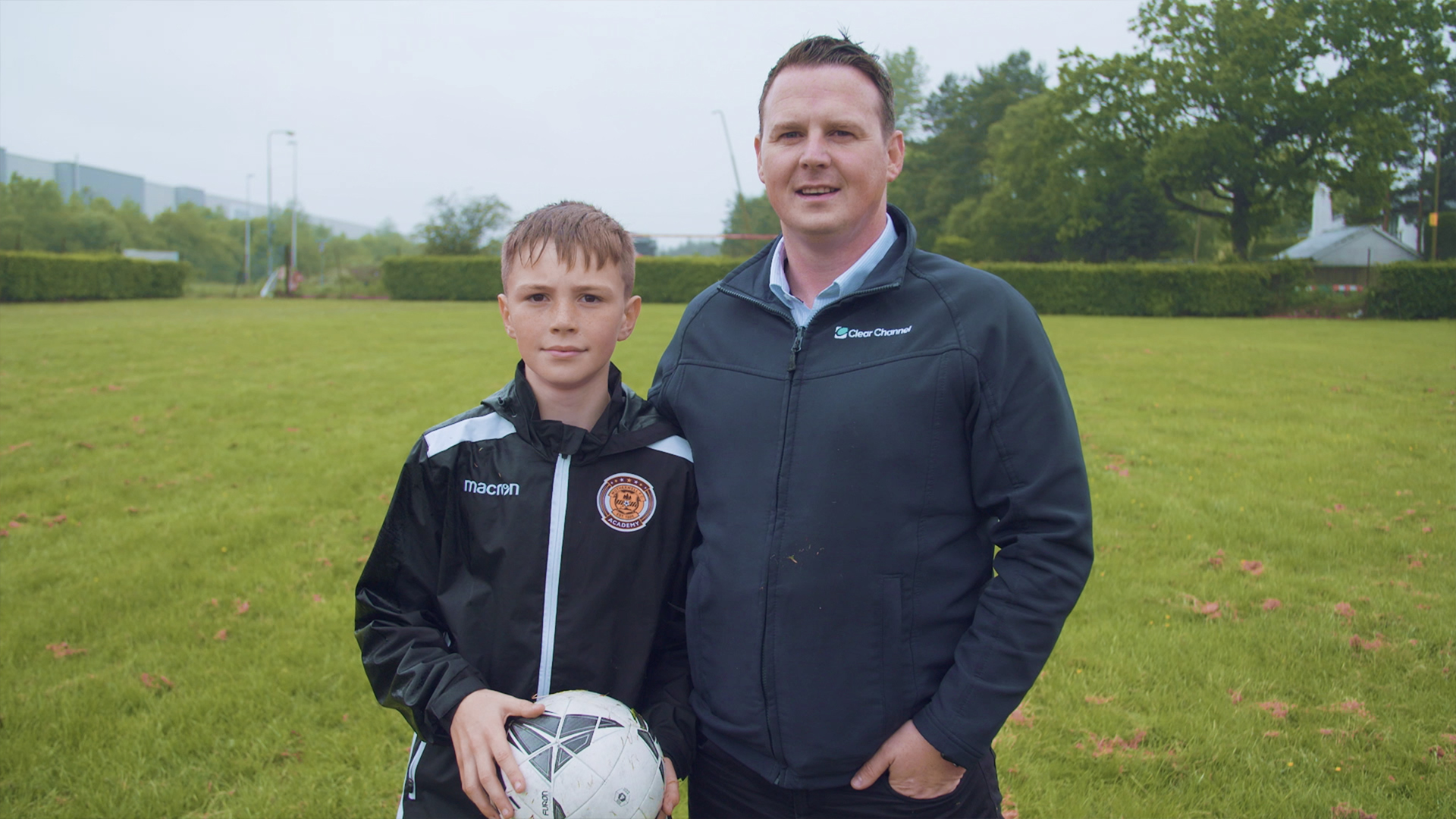 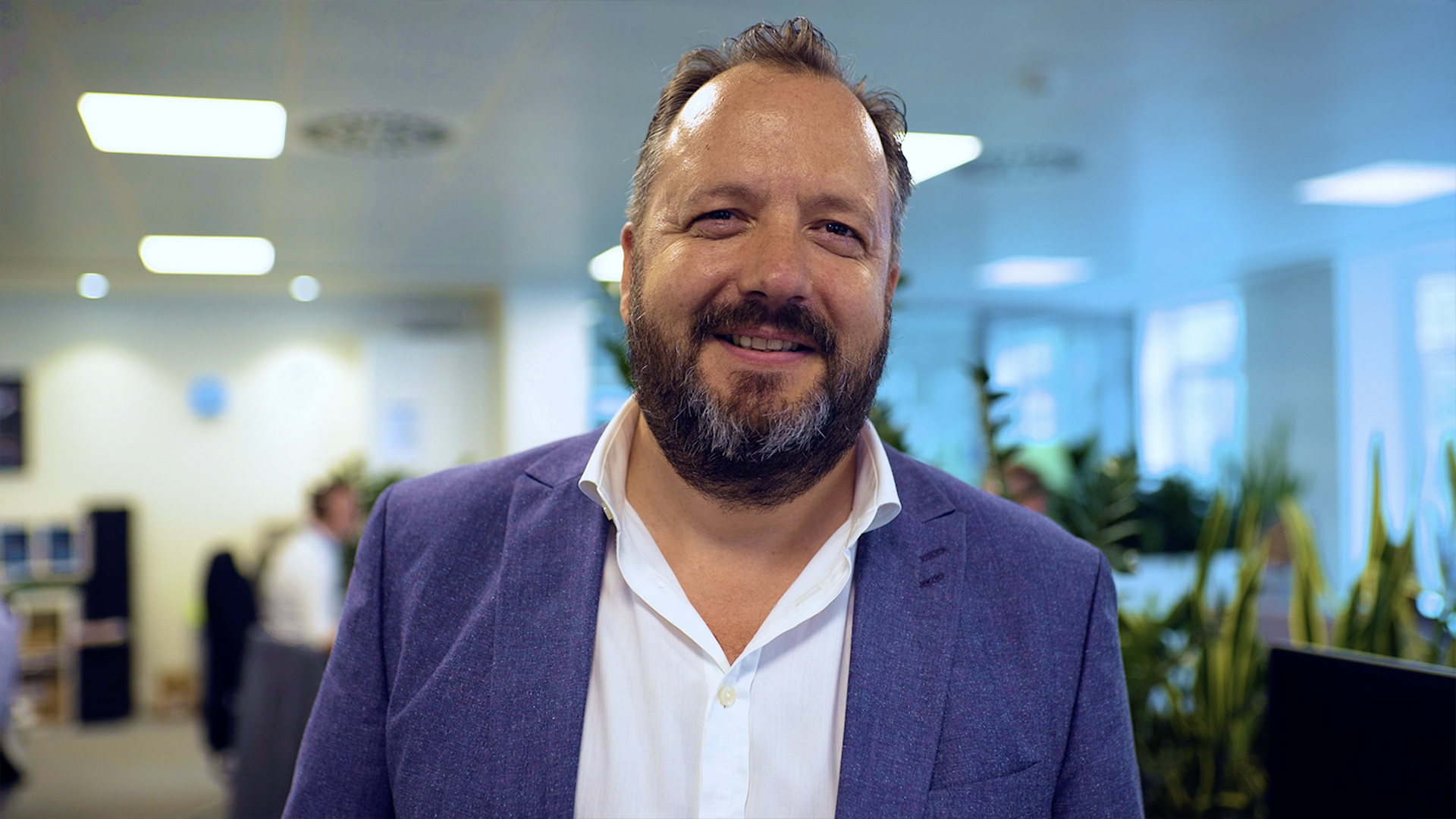 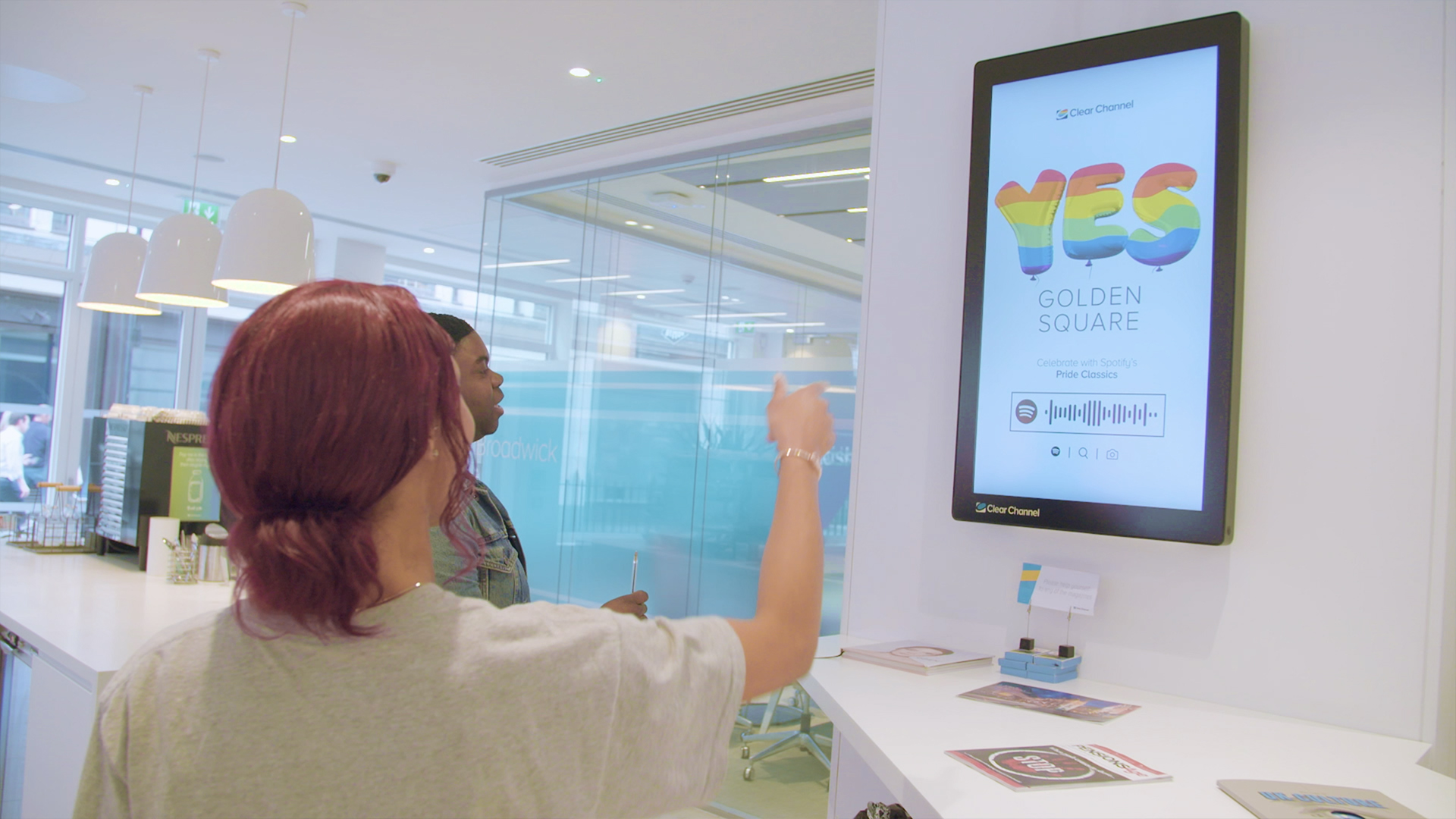 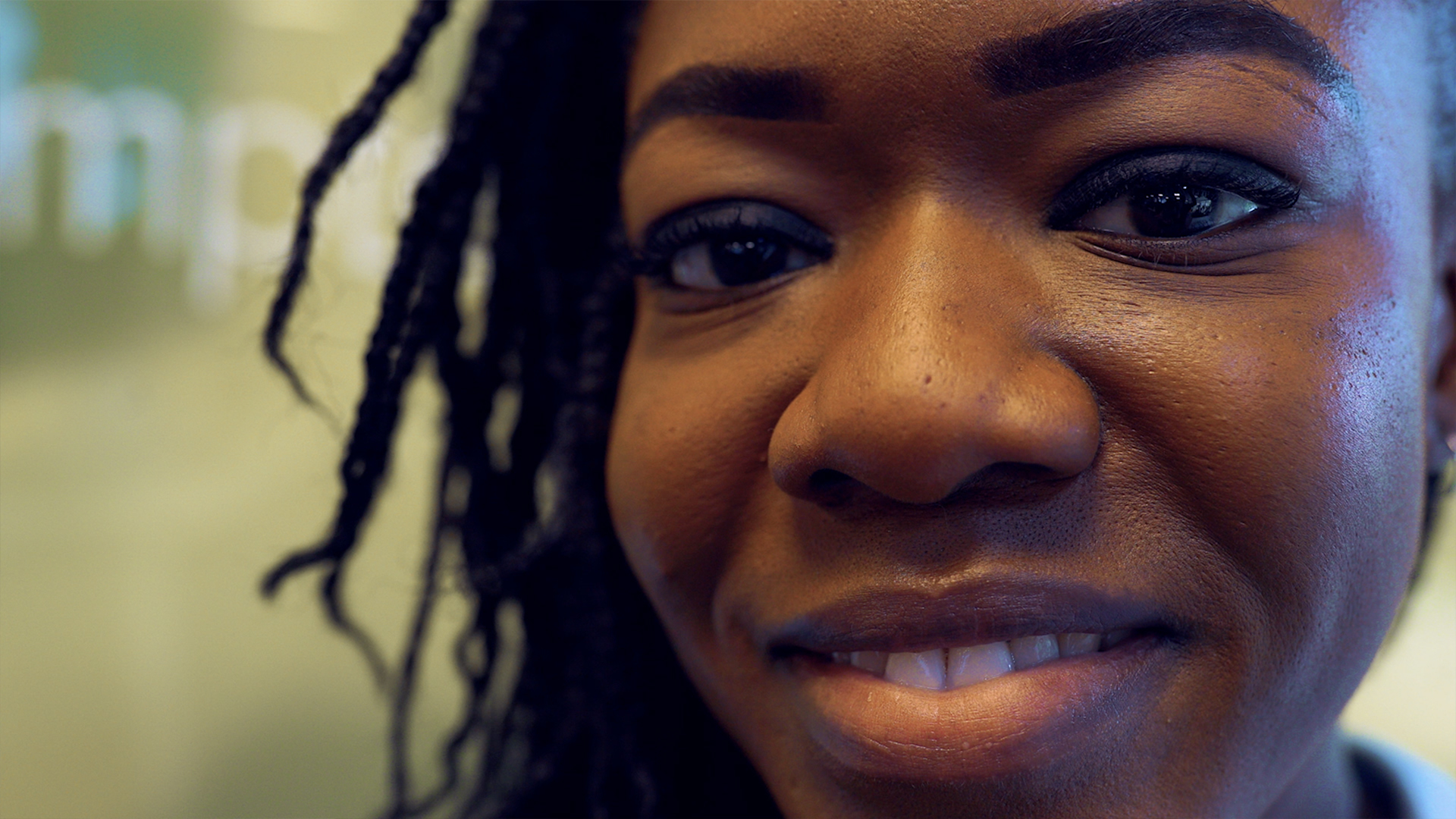 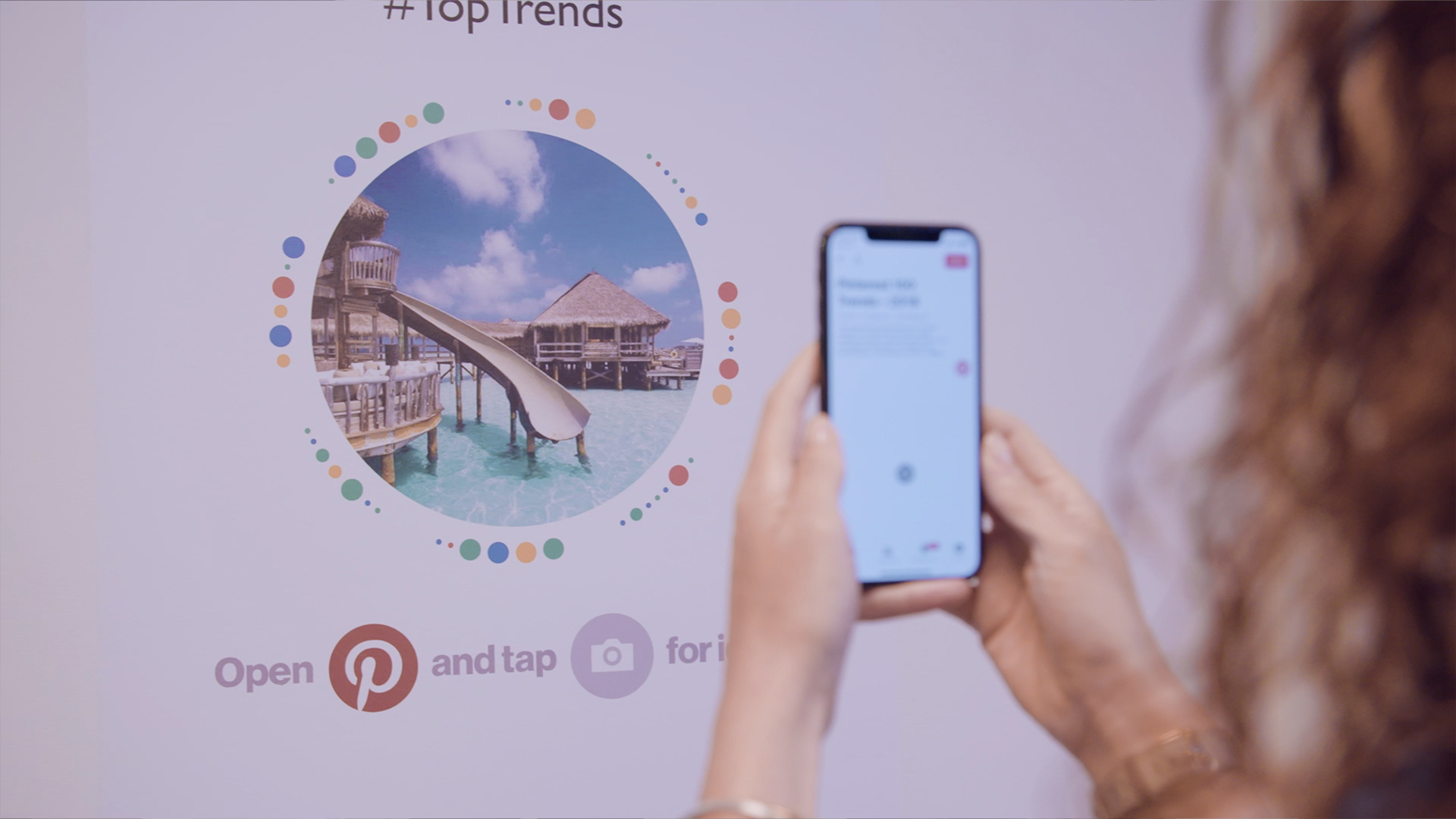 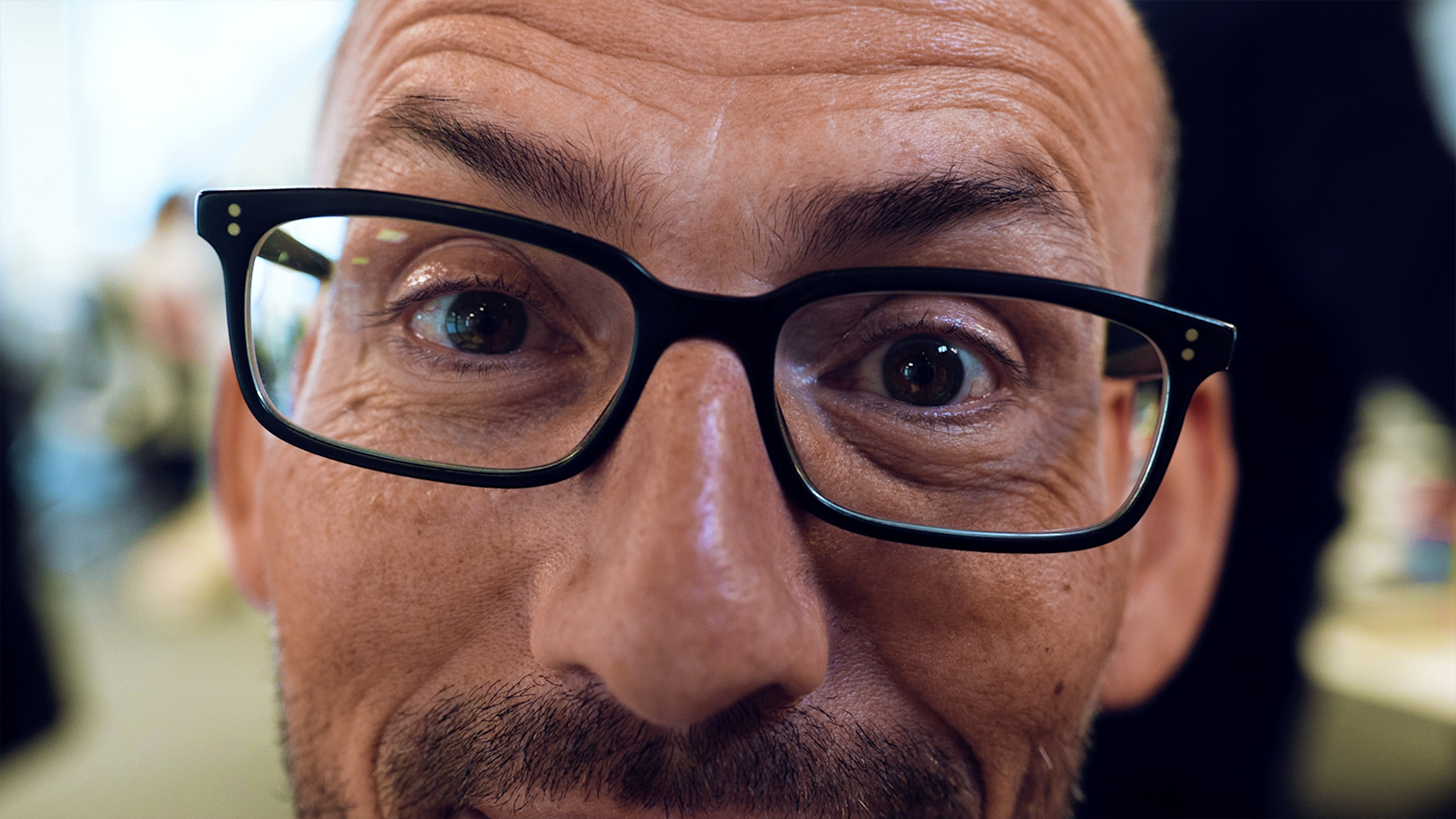 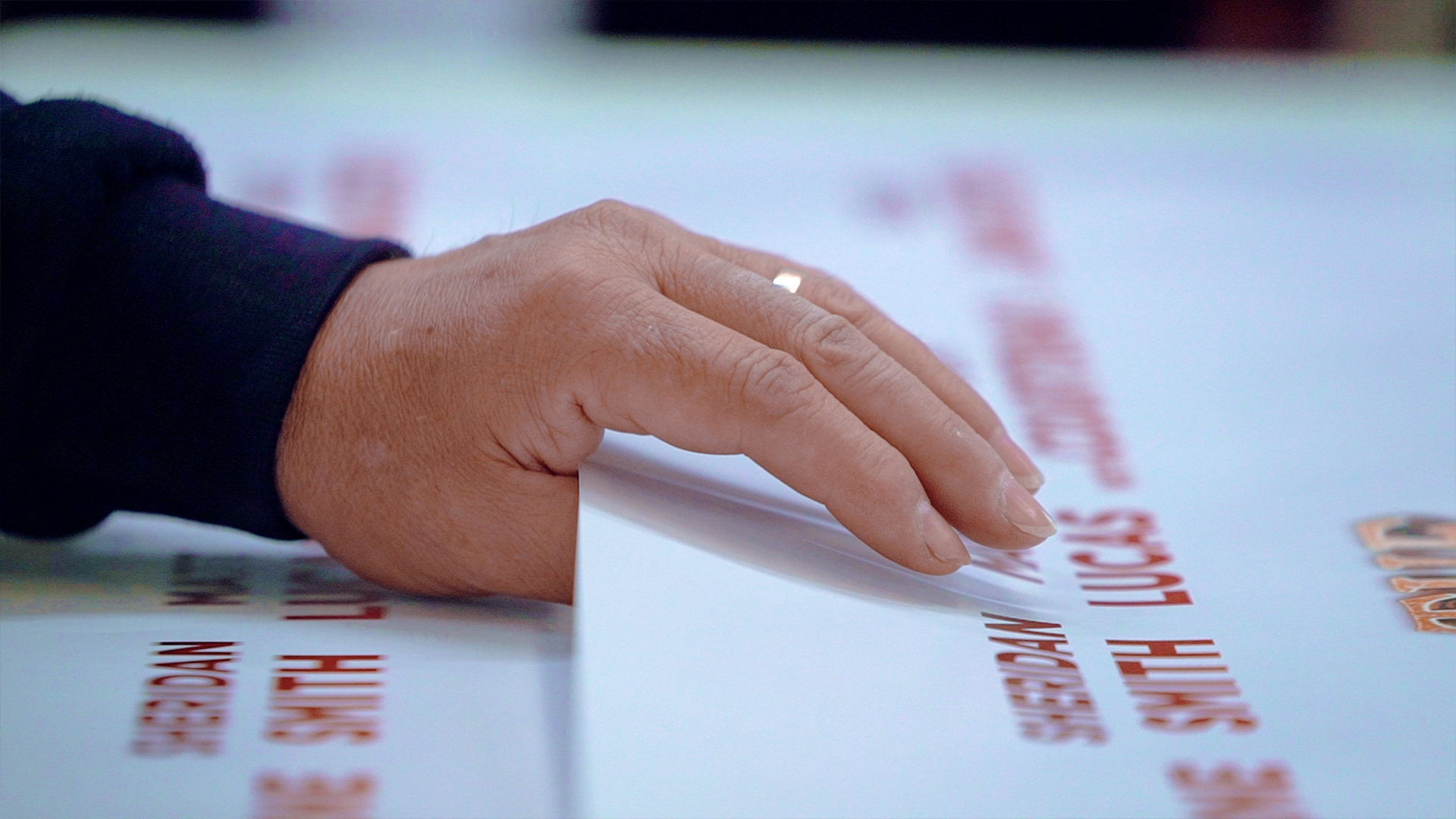 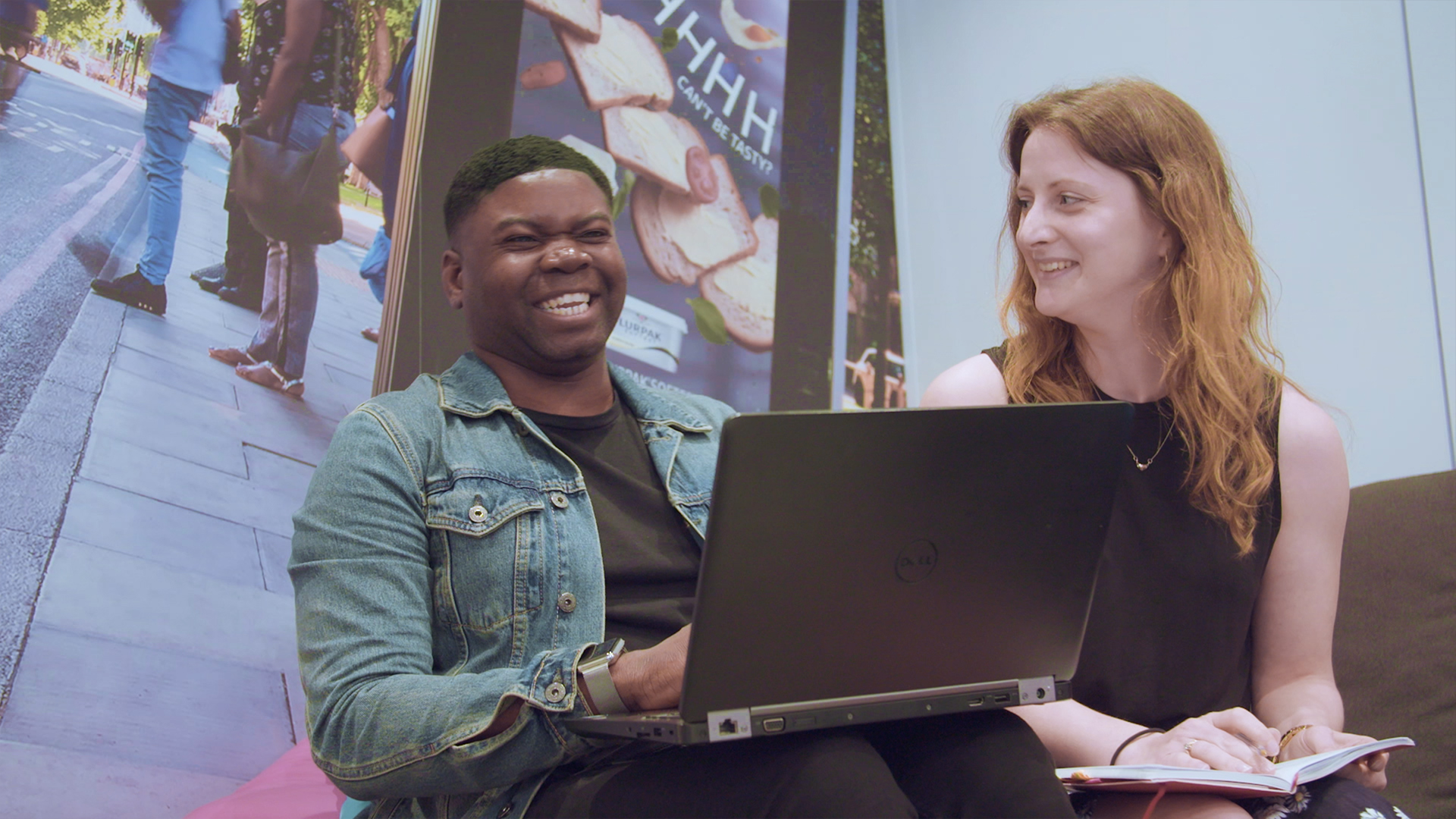 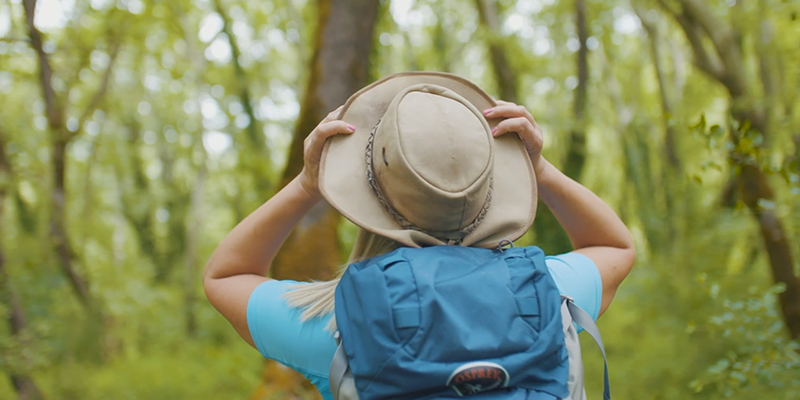 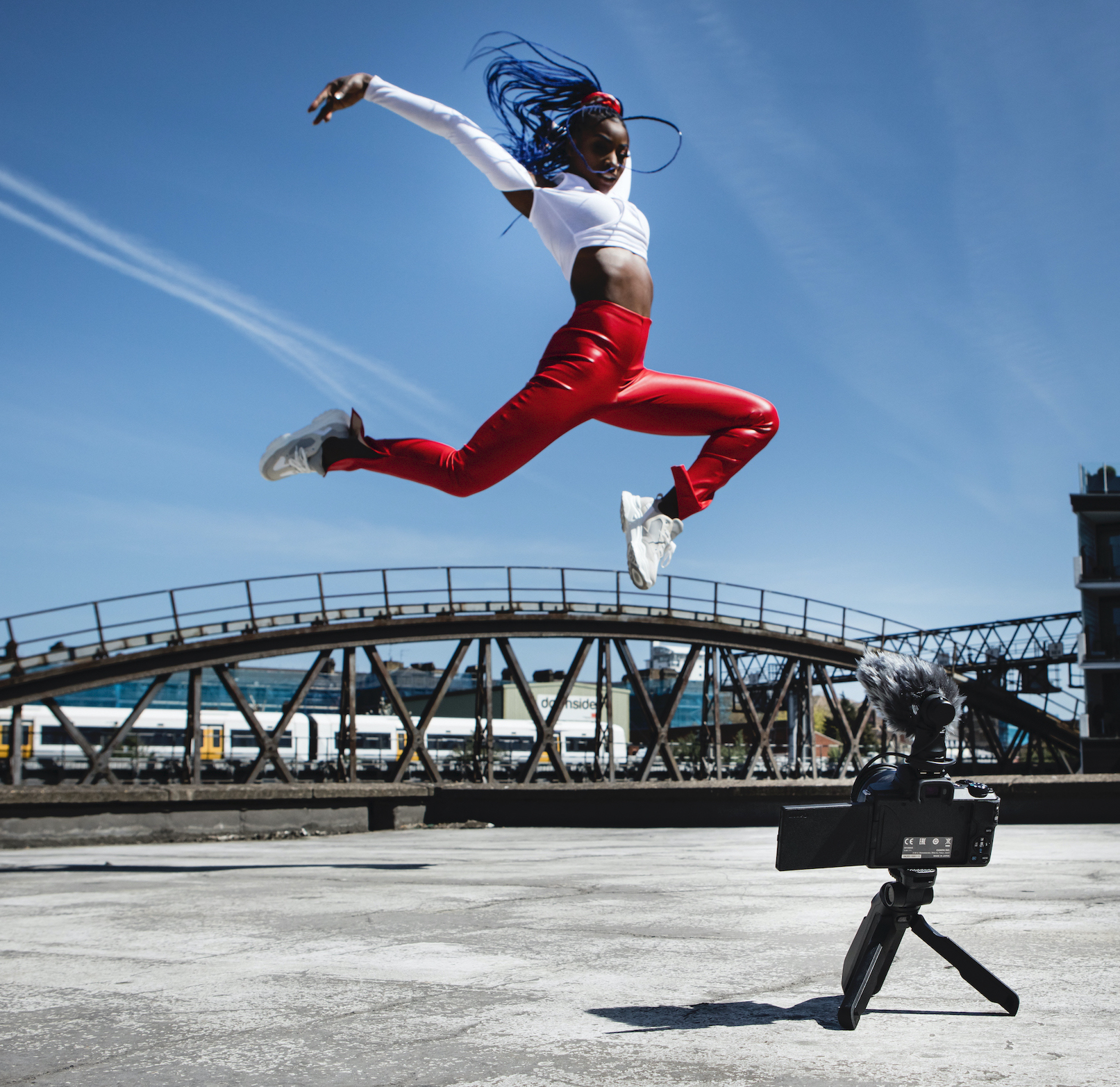 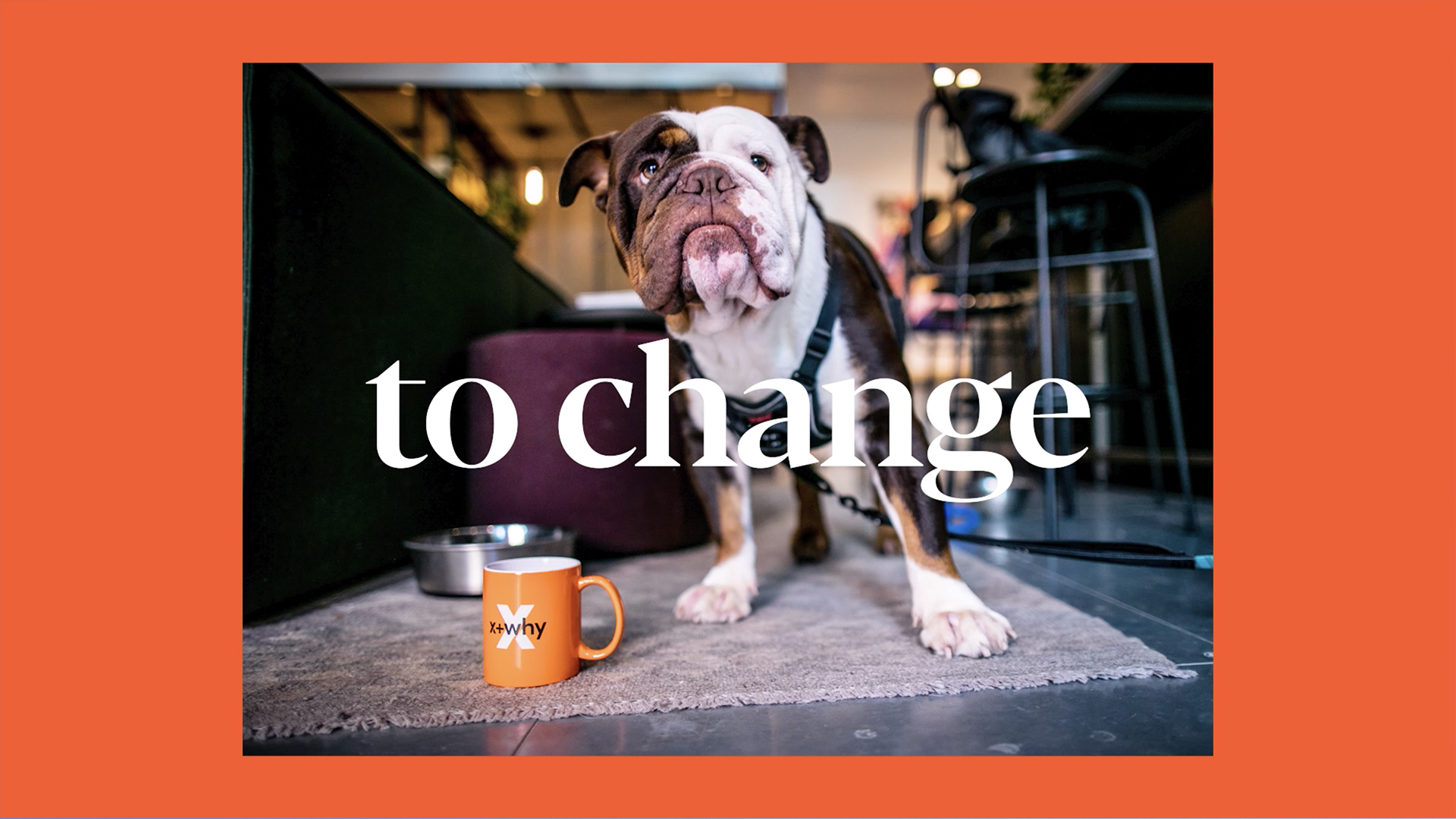